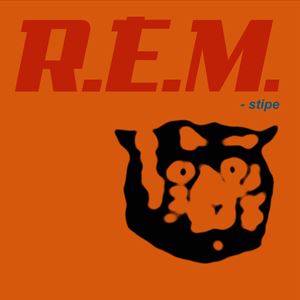 A ‘Monster’ show - plus hits &amp; favorites.
1994:- R.E.M. had become one of the biggest, most recognizable bands in the world. Working on
Monster was to put them back on the road. Monster is “distorted and dirty ... glam … flirty.”
R.E.M. \ stipe brings that unique energy back to the stage.
R.E.M. remain one of the world’s most enigmatic stadium rock bands. With a string of peerless
albums running forward from the 80s; one eye on the underground and one eye on the soaring
chorus; it’s safe to say we will never see their like again.
Stipe have played the best of the festivals and venues across the UK and Europe including the 100
Club, O2 venues, Isle of Wight Festival and have performed for R.E.M.’s own lead singer who said,
“These guys are awesome”. Stipe are the definitive R.E.M. tribute with an encyclopaedic knowledge
of the back catalogue. The boys from Athens’ legacy is in good hands.