Waterloo Live - A Tribute to Abba 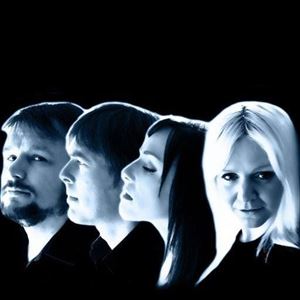 All Waterloo Live - A Tribute to Abba performances


Waterloo Live are fronted by
Sheena Beckett and Sara Kaiton. Regarded as two of the finest, most versatile and sought after female singers currently in the UK.

The band are made up of some the UK’s best session musicians and singers who between them have appeared at most of the UK number 1 theatres as well as music events including Live Earth, Glastonbury, New Orleans Mardi Gras, Cork Festival, Party In The Park and aboard the world’s most luxurious and largest cruise liners.
They in turn have also supported Girls Aloud, Mark Owen, The Nolans, The Sugerbabes, Kid Creole, Lulu, Slade and Madness!